What is an IoT Platform? 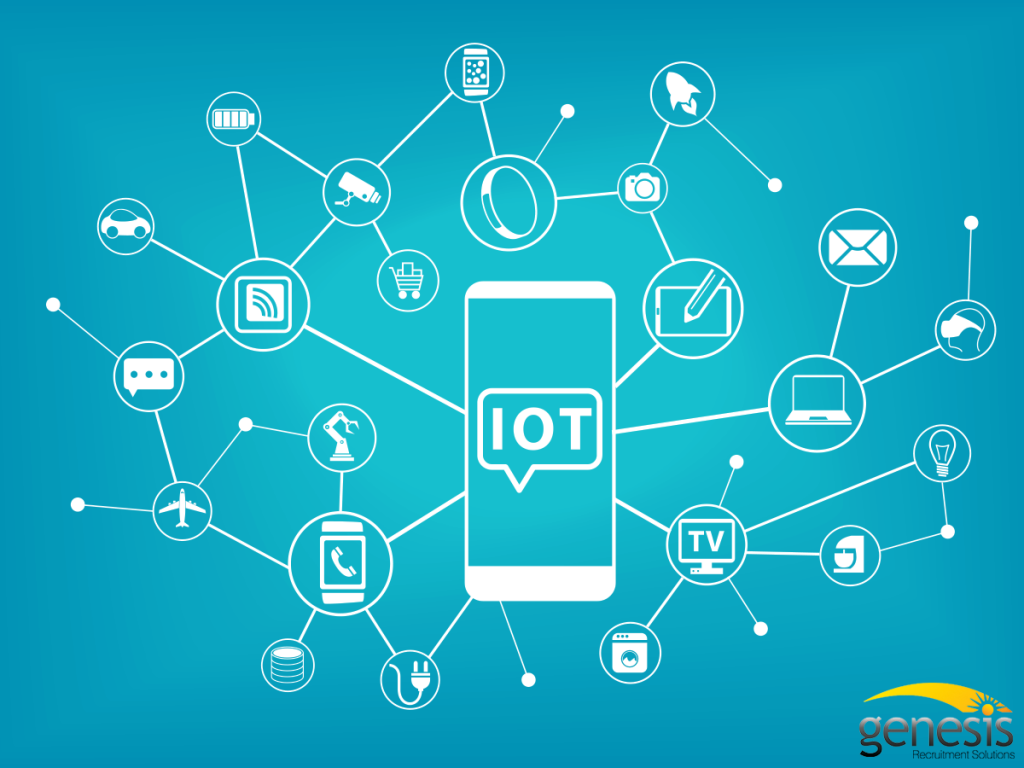 What is an IoT Platform?

You’ve probably heard the term “IoT Platform” floating around. As of last year, there were over 450 IoT platforms in the rapidly changing platform vendor market, and I’ve heard we could be pushing toward 1,000 platforms soon. The IoT platform market is exploding at a compound annual growth rate (CAGR) of 39% and is expected to surpass $22 billion by 2023. But you may be wondering, What is an IoT Platform? Or, maybe, How does an IoT platform fit into a larger IoT solution?.

IoT platforms are a vital component of the IoT ecosystem. However, I’ve found that many people are unclear about what an IoT platform is exactly, let alone the nuances between them.

In this piece, I’ll provide a simple, non-technical explanation of IoT platforms. What they are, when businesses should use them, and the important considerations when choosing between the expanding field of options.

So what is an IoT Platform exactly?

To understand what an IoT platform is, you first need to understand what goes into a complete IoT system. My previous post, How Does an IoT System Actually Work?, is a great way to learn, but I’ll summarize it for you quickly:

3. A complete IoT system needs software. This software is hosted in the cloud (what’s the cloud?) and is responsible for analyzing the data it’s collecting from the sensors and making decisions (e.g knowing from moisture data that it just rained and then telling the irrigation system not to turn on today).

4. Finally, a complete IoT system needs a user interface. To make all of this useful, there needs to be a way for users to interact with the IoT system (e.g a web-based app with a dashboard that shows moisture trends and allows users to manually turn irrigation systems on or off).

IoT platforms are the support software that connects everything in an IoT system. An IoT platform facilitates communication, data flow, device management, and the functionality of applications.

IoT platforms exist in part 3 and, often, part 4 of what’s described above. With all the varying kinds of hardware and the different connectivity options, there needs to be a way of making everything work together. IoT platforms solve that problem.

* Connect hardware, such as sensors and devices

* Provide security and authentication for devices and users

* Collect, visualize, and analyze data the sensors and devices gather

* Integrate all of the above with other web services

When Should Your Business Use an IoT Platform?

Because IoT is a system of systems—a network of devices and software applications—rarely does an organization have expertise across all the relevant domains. Since IoT depends upon the correct synthesis of engineering fields as distinct as mechanical, electrical, software (to name a few), IoT platforms come to the rescue to help businesses overcome technical challenges without needing to salary and manage teams of engineers specializing in the various fields IoT requires, when only a single project or two needs to be developed.